The Four Horsemen of Sasquatchery

That's quite the title for four relatively unknown guys in this business.   According to Loren Coleman, a major Bigfoot researcher in his own right, it was Peter von Puttkamer’s classic 1999 documentary, Sasquatch Odyssey: The Hunt for Bigfoot  that brought the phrase into broad use. The first published reference to "Bigfoot" was 60 years ago; "Giant Footprints Puzzle Residents"  an old headline from The Humboldt Times, from Northern California.

“The Four Horsemen of Sasquatchery” are John Green, Rene Dahinden, Grover Krantz and Peter Byrne.  Of the four, the majority, three – Dahinden, Green, and Bryne – had been members of the 1960 Pacific Northwest Bigfoot expedition , bankrolled by Texas millionaire Tom Slick.  Bigfoot research was in its infancy.  These four men approached the research with skepticism, science, and lots of enthusiasm, and paved the way for the rest of us who would join "the hunt" so many decades later. 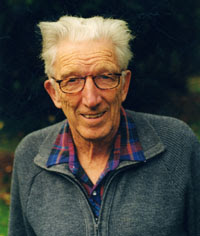 John Willison Green was born in 1927, in Vancouver, BC.  That was then, and still is, the heart of Sasquatch country. At age 20 he earned a Master’s Degree in Journalism from Columbia University in New York.  He began researching bigfoot in 1957, after meeting Rene Dahinden.  They collaborated often, and Green was a frequent keynote speaker on the topic.  He died May 28, 2016 in Chilliwack, British Columbia, Canada, at the age 89. 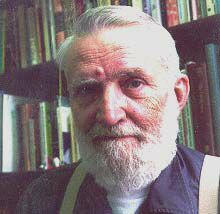 Grover Sanders Krantz was born in 1931 in Salt Lake City, Utah.  Krantz authored more than 60 academic articles and 10 books on human evolution, and conducted field research in Europe, China and Java.  He didn't hesitate to say he was a bigfoot believer, and this caused his colleagues to chastise him about "pseudo-science".  Krantz obtained his doctorate in anthropology from the University of Minnesota in 1971, having earned undergraduate degrees at University of California at Berkeley.   He died in 2002 in his Port Angeles, Washington home from pancreatic cancer. 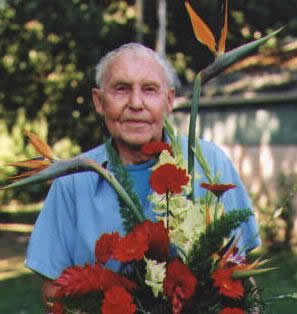 Rene Dahinden was born in Switzerland in 1930 and moved to Canada about 20 years later.  Within three years was conducting serious research on the hairy primates,The French Canadian Bigfoot-hunting character in the 1987 film Harry and the Hendersons is based on Dahinden.  He also acted as spokesman for Kokanee beer, and appeared in commercials in Canada for a short time. Dahinden died of prostate cancer in 2001, near Richmond, BC.

Peter C. Byrne was born in Ireland in 1925 and lived for a time in India before finally settling in Oregon.  In the 1950s, his colleagues advocated killing a Bigfoot to prove its existence, but Byrne opposed that.  He advocated electronic surveillance to locate the hominid, and taking photos and tissue samples for proof.  His goal was to find a Bigfoot and establish communication.  For decades  his fieldwork has taken him from the Himalayas to the Pacific Northwest of the U.S.

Of the Four Horsemen of Sasquatchery, only Peter Byrne remains.


https://www.youtube.com/watch?v=VMyYlf9-Ea8The full, award-winning documentary is available on Amazon.   Sasquatch Odyssey explores the lives of these "four horsemen of Sasquatchery" and their need to find proof of the legendary hairy ape-man.