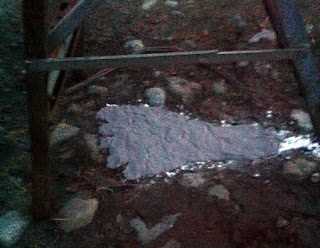 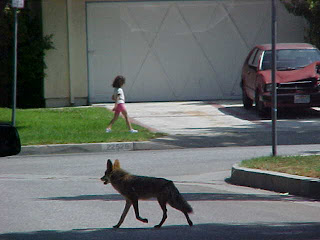 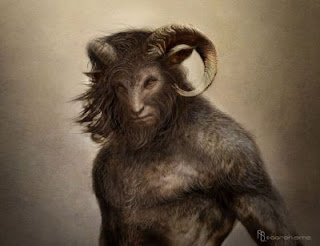 The prevalence of native lore in Canadian culture is sometimes a deterrent to the study.  Most tribes include the idea of a shape shifter, and perhaps that may explain some of the elusive beings.  European cultures bring their religious belief in the existence of demons and explain away hooved creatures as such.  If a report makes it to a Cryptozoologist, and prints are evident, it is a good idea to investigate even the “demon” as something biological and Fortean.  What a huge event proving the existence of satyr-like beings would be!
Canadian Cryptozoologists need not limit their studies to hairy men and scaly serpents.  Reports of those in some areas are few and far between.  If you want to keep busy with Canadian fieldwork, you’re going to have to think outside the Crypto-normal.
http://greenanswers.com/q/135864/animals-wildlife/habitat/what-big-cats-are-native-north-america
http://marystreetschool.tripod.com/canadian_native_wild_animals.htm
http://www.huffingtonpost.com/news/ikea-monkey
http://www.thestar.com/news/gta/2013/02/14/toronto_police_too_quick_to_shoot_coyote_in_downtown_neighbourhood_hume.html
Posted by robin at 17:19 0 comments