Give Us Some Real Evidence


I'll give you that the audio is interesting.  Even entertaining. But proof?  Hardly.

First, no location is given.  Now, I live in Ontario and I know when it starts getting light enough to see on August 2.  I'm not buying that you could see nothing at all.  Tell us your approximate location and we'll verify your dawn time and the weather on that day.

Second, the recording is pretty darned clear.  Unless the animal was right on the mike, there should be much more ambient sound and a bit of measurable echo.  Could we hear it raw please?  And certainly without the set up commentary that is very leading.

Third, a name?  Really?  From this piece, you're proposing that this particular Bigfoot has graced your recording with its name.  You suggest this has happened because you have become so friendly with the phenomena that there is a dialogue.  You have been asking for a name, and the Sasquatch was not only comfortable with your audible presence but also understands English and is capable of responding to your request.

I won't go so far as to accuse these folks of hoaxing.  I would suggest, however, that youtube.com is not the best place to release a "discovery of biblical proportions."  Further, this "evidence" fails to meet the most basic standards--qualify, quantify and qualityassure.

Tim Ervick, among many others, is going out of his way to distance himself from Patterson, saying,

Mike P has a burden of proof that some have mentioned to him only to be answered with his arrogant and condescending attitude. Serious red flags to anyone serious on the subject.

And from Tim Fasano,


I suspected from the beginning these guys were running scam. They were finding Bigfoot evidence on EVERY trip into the woods. HINT: when finding Bigfoot seems as easy as finding animals at a zoo, that should raise a red flag.

Mike--you seem to be a great wildlife photographer.  Don't quit your day job. 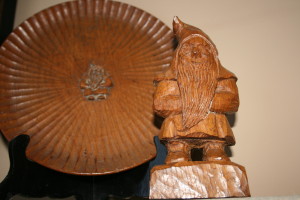 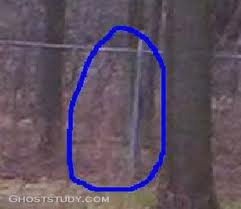 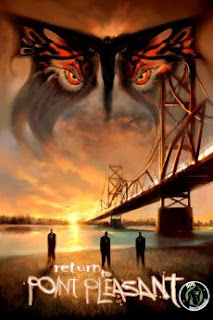