Why Are We Not Capturing More Cryptids?

The biggest question that I keep asking myself when I study Cryptozoology is why so many Cryptids have been witnessed but so few have been captured? 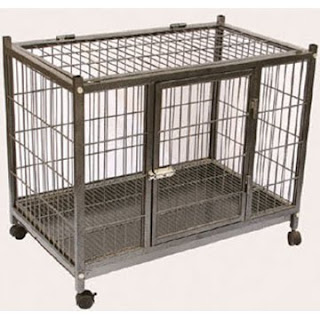 It is not that I condone the capture and public display of any animal but I do believe that a quick non-intrusive observation and release back into their environment is acceptable. How else would we collect the data we require and finally make a myth a reality? As most of us are already aware, there have been Cryptids in the past that were discovered. Some examples are the mountain gorilla, the giant squid and the Okapi plus several others.There are many possibilities, why more may have not been captured to date. For example, the environment where they exist may be a large factor. In the case of Big Foot of the Pacific North West, and , the remoteness and vast forests could be a key factor. Human populations are minimal and these creatures are probably masters of their environments.

In the case of the Loch Ness Monster plus other possible like Champ of Lake Champlain, the possibility of water depth and low visibility may be some of the reasons for non-positive identification to date. Possibly, the Loch Ness Monster and Champ are in fact the same creature? Given that neither lake could probably support a creature of this approximate size based on fish population studies, might it not be possible that this/these creatures travel under the via caverns taking advantage of abundant fish supplies?Other reasons may be that some report sightings are hoaxes from untruthful people out to get a laugh? May be some of these creatures are phasing in and out of another time or are shape shifters? Another possibility is that they know that they are left over from a time gone by and are more intelligent than we understand, choosing to cling to their remote environments be it the dense forests of the Pacific North West, the murky depths of a lake or the snow covered peaks of a mountain? They may do this as they already know that encounters with humans usually result in disaster and misery.

In conclusion, may be some of the reasons, we do not capture more Cryptids is because they choose not to be seen, their numbers are minimal and for many their natural environments are remote and have minimal human population. May be in the case of some sightings, a person has actually sighted an animal but it might be an Otter or another known animal and not a yet to be discovered animal?