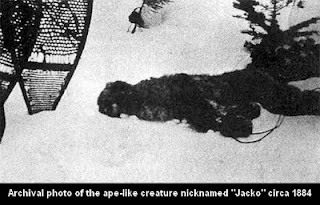 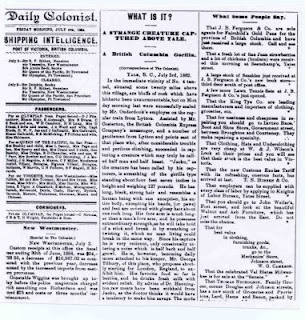 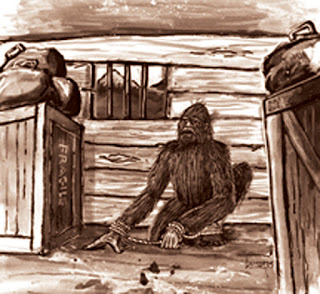 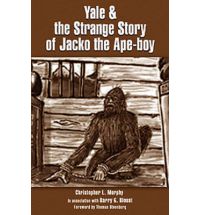 Newbies in the Midst

Paranormal Conference season has begun for 2013 and I’m pleased that people are taking a real interest in Cryptozoology.  In the past, these conferences have leaned toward psychic readings and ghost gadgets.  In the past few years, though, serious researcher in all facets of the field are making a difference;  in spite of the demoralizing representation on television. 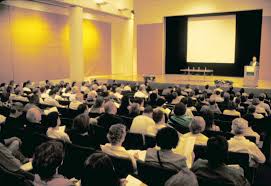 A couple of weeks ago I spoke at a conference in Lynchburg, VA.  The topic of crypto was new to them.  Certainly they had heard of Bigfoot et al, but they had never heard of the very real, very serious study of such phenomenon.  It was a bit like seeing a baby take its first step.  Grown adults soaked in the wonder that is Fortean zoology with almost desperate thirst.  I felt honored to be the water-bearer.

The questions at these events continue to be more thoughtful.  Gone are the “Do you think bigfoot attacks people” questions.  Now, they ask about how to recover evidence and what sort of testing to do.  We talked about potential diet of lake and sea creatures.  We talked about the aerodynamics of a creature who, like Mothman, could fly without flapping its wings.  We talked about bone structure, and of course DNA.  It was a joy to behold.

Several years ago when I first started lecturing on the topic, a self-proclaimed skeptic challenged my opinion.  The crowd waited expectantly for me to get angry and rebut.  Instead, I asked him what his opinion was and we talked openly about it.  Both of us learned from that, but more importantly the onlookers learned that professionals can have different—even conflicting—opinions and that the research is far from standard.  That is something that is glaringly missing in most paranormal specialties. 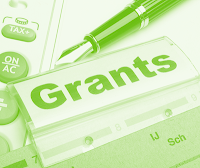 Cryptozoology grows, and the researchers grow.  The findings become more important, more tangible.  Then the onlookers start getting intrigued.  Could funding for real research be far behind?
Posted by robin at 15:16 0 comments